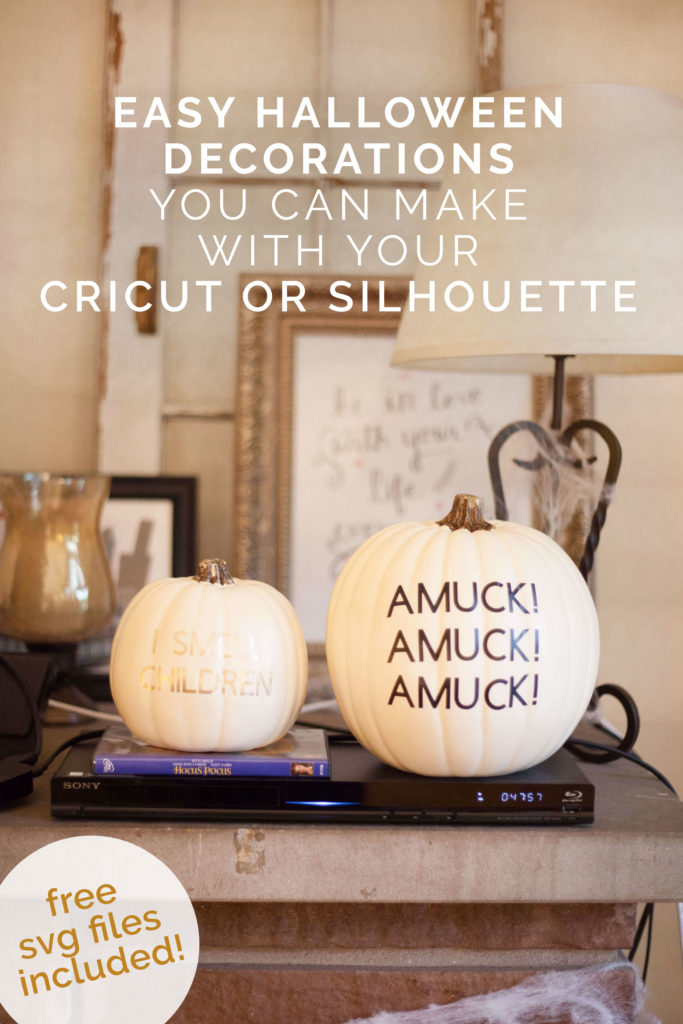 Yep, that’s right. You’ve seen me talk about my trusty Cricut machine before a few times (here and here for example), but while getting in the spirit of Halloween, I went a liiiiiittle crazy.

I’m obsessed with Hocus Pocus (obviously, who isn’t??) and decided to go with that theme for a few decorations. Supplies I used for my Cricut Halloween decorations: 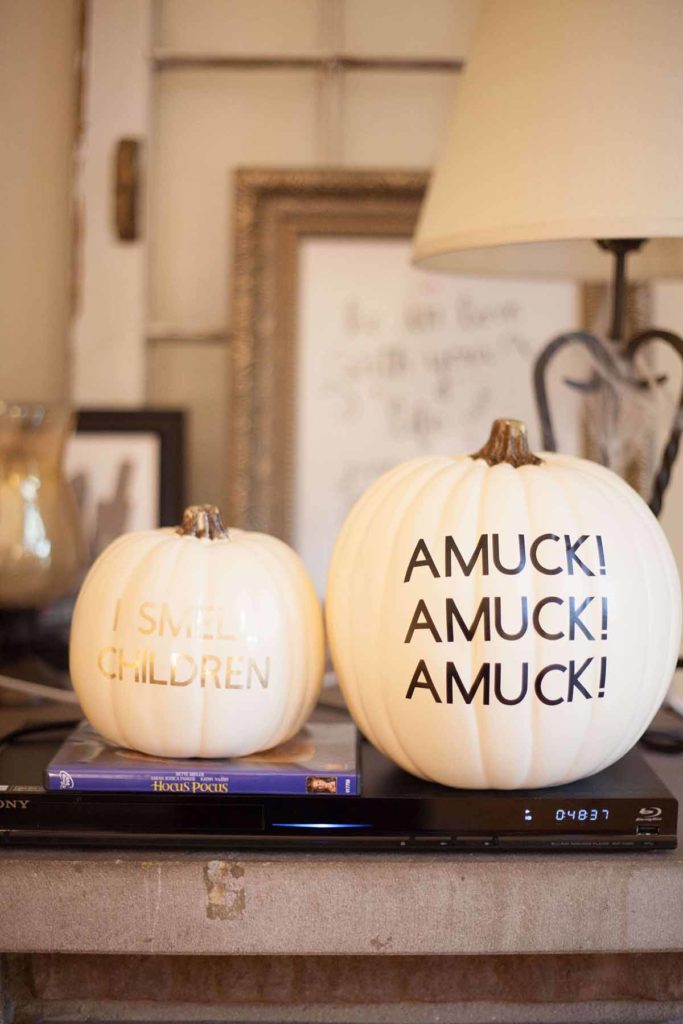 These pumpkins were inspired by these ones by Lovely Indeed! I bought the pumpkins from Michaels on sale and used some vinyl scraps to put the quotes on them. I did all of this, by the way, while watching Hocus Pocus, which I own on DVD. Obviously. 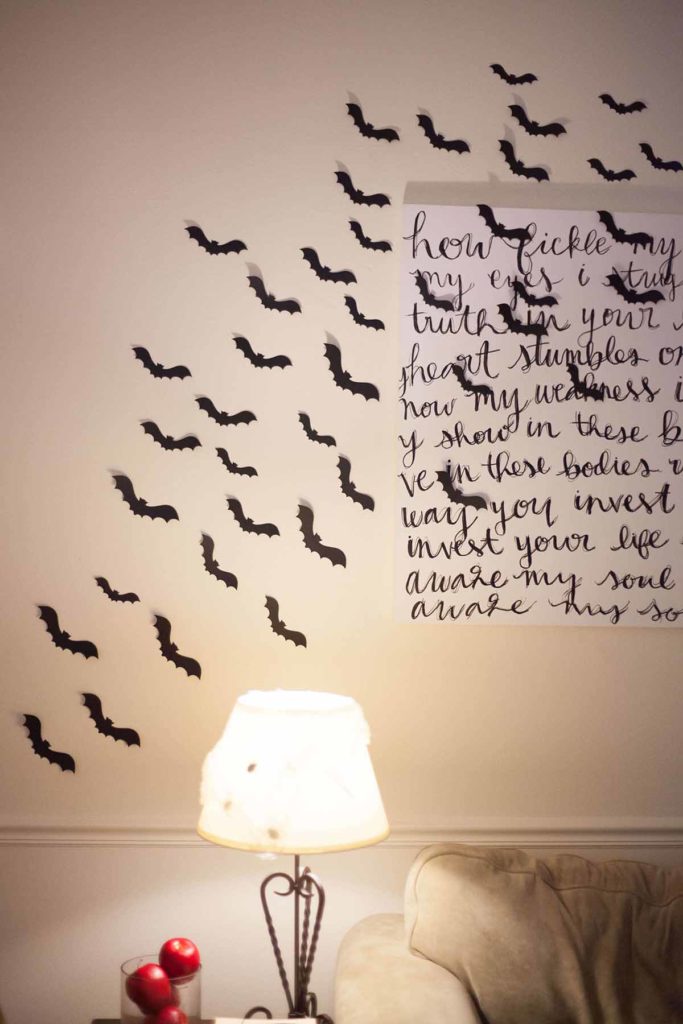 These bats were super easy to cut out! I used a pack of regular black card stock which I also purchased at Michaels. The wall art is DIY’d by myself–who knows what song that is? 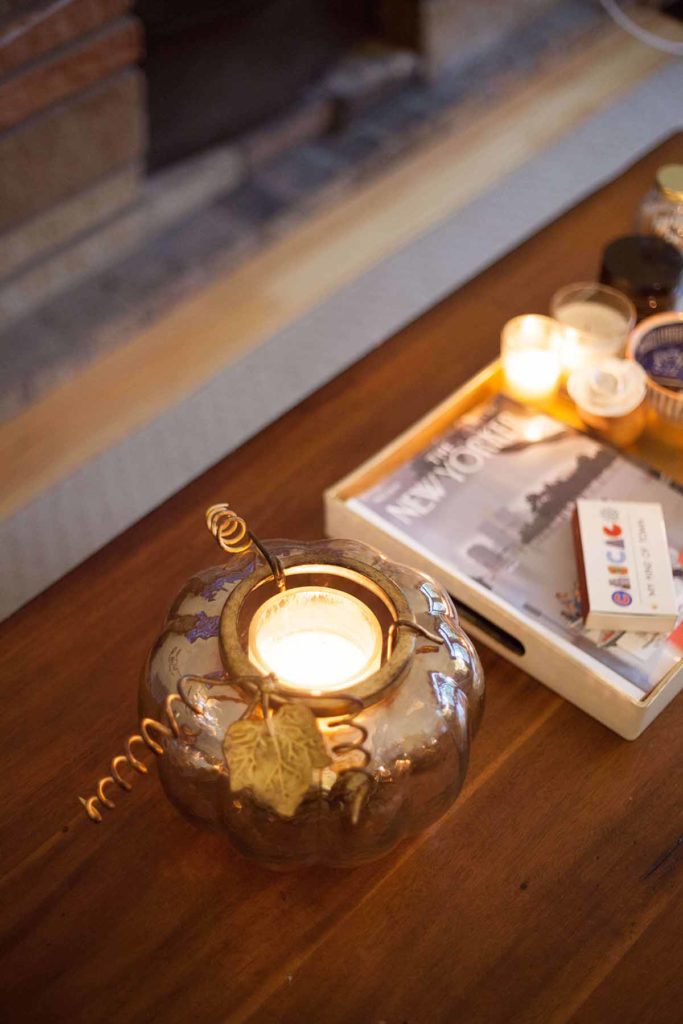 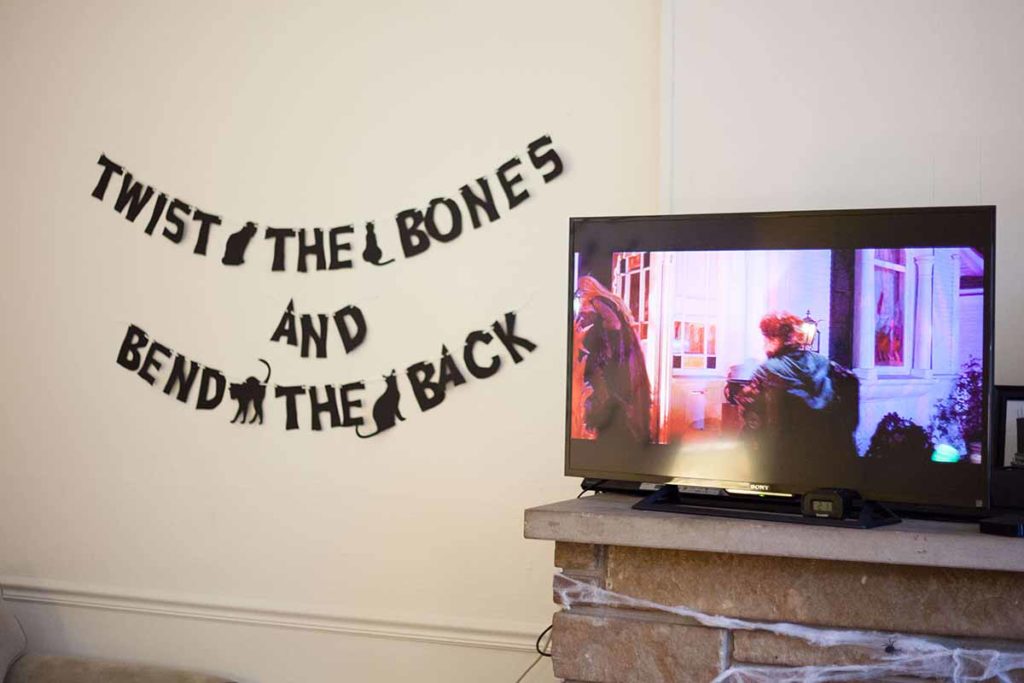 See? Told you I was watching the movie the whole time. The banner was made with the spell that the witches put on Thackery Binx to turn him into a cat. I put some little cats in between to really get the message across, ha! 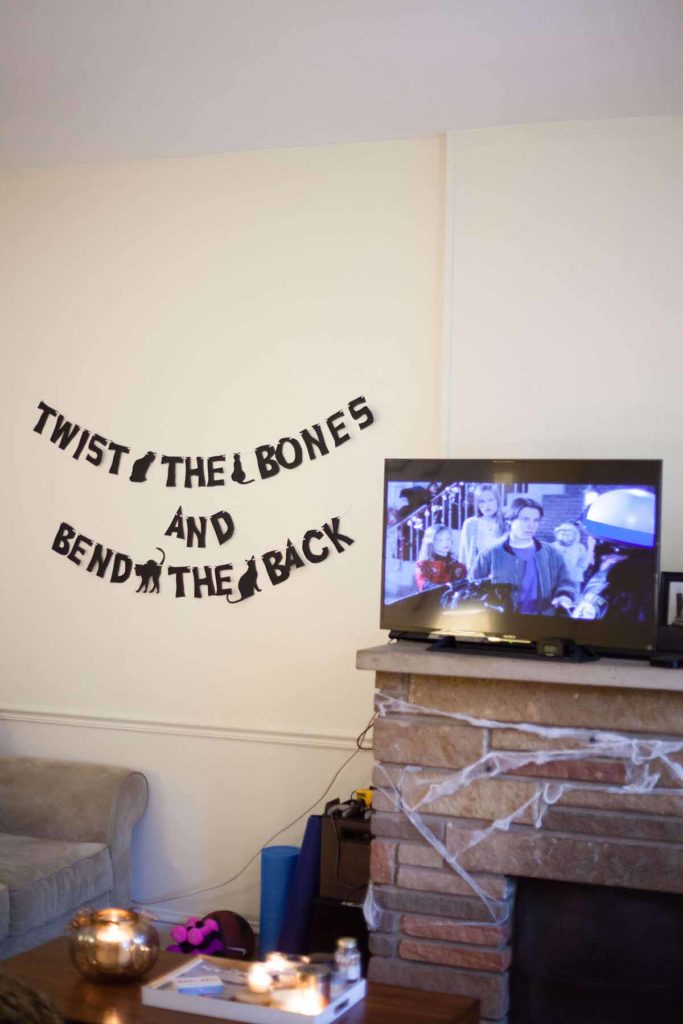 SVG file for this banner (and the cats!) is here. 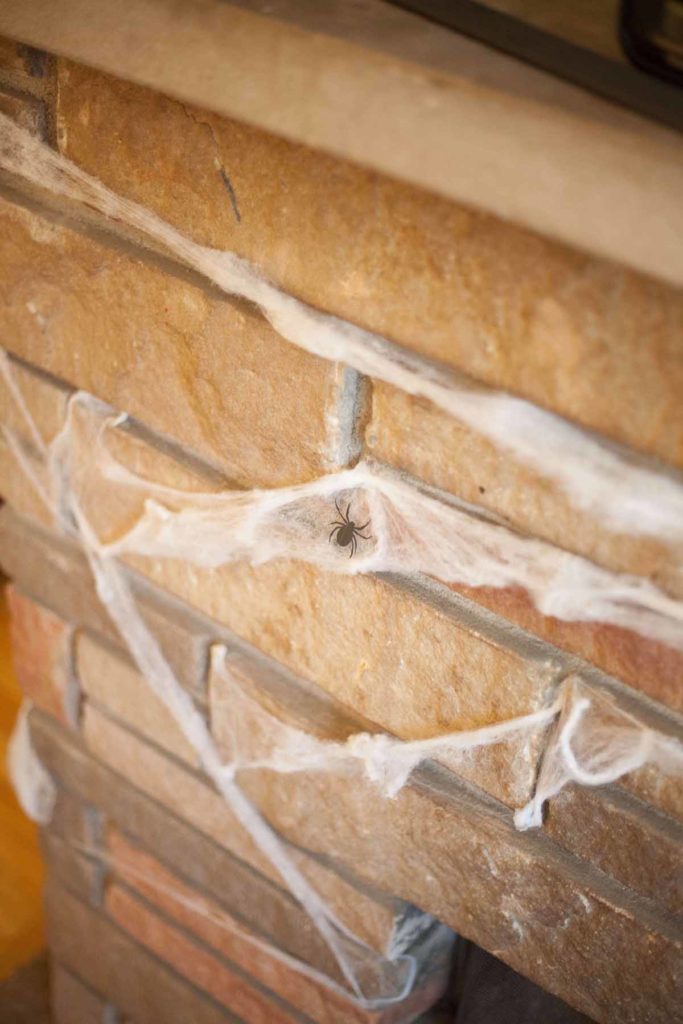 Instead of buying plastic spiders, this year I opted for making my own with my Cricut. I cut out a ton of little spiders using this SVG file, and put them in the spiderwebs that I had already stretched all over the apartment! 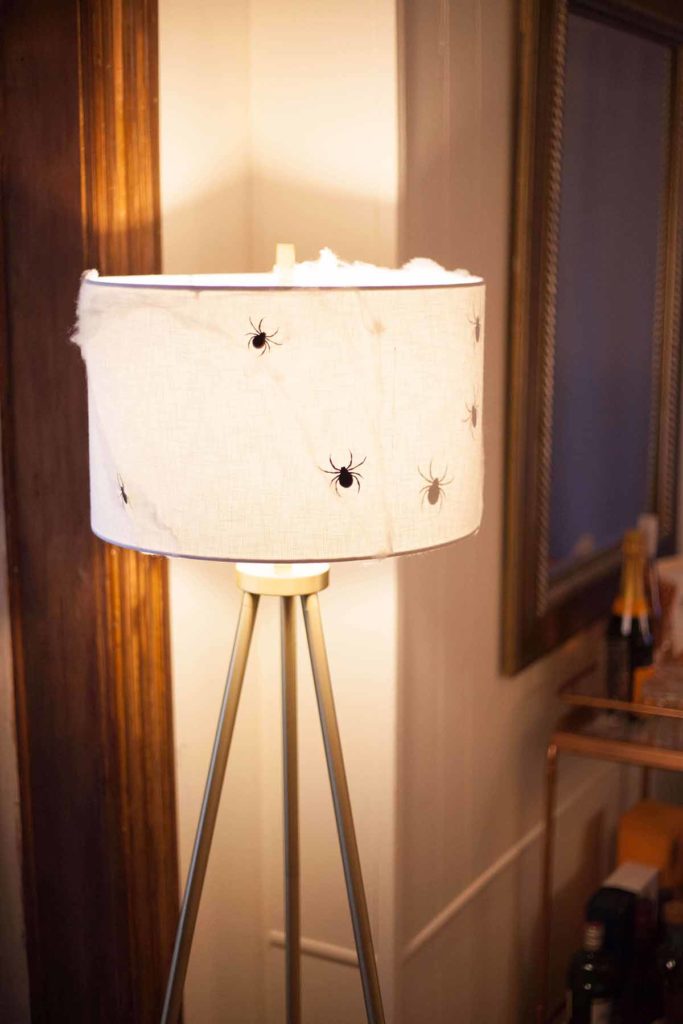 I also taped some of the spiders inside lamps so it looked like they were crawling literally everywhere. 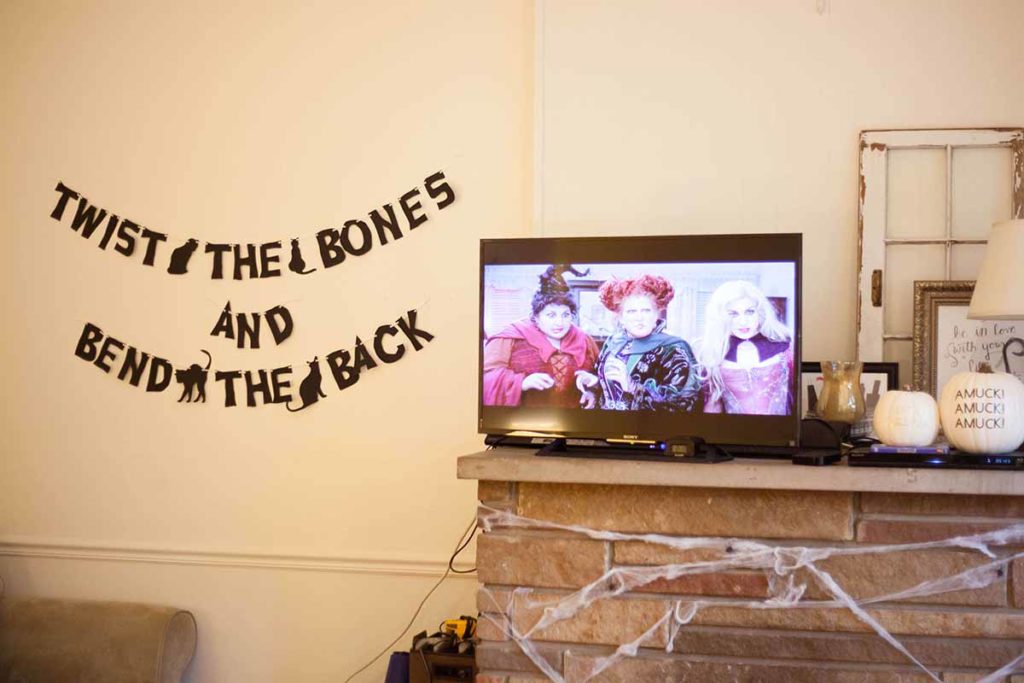 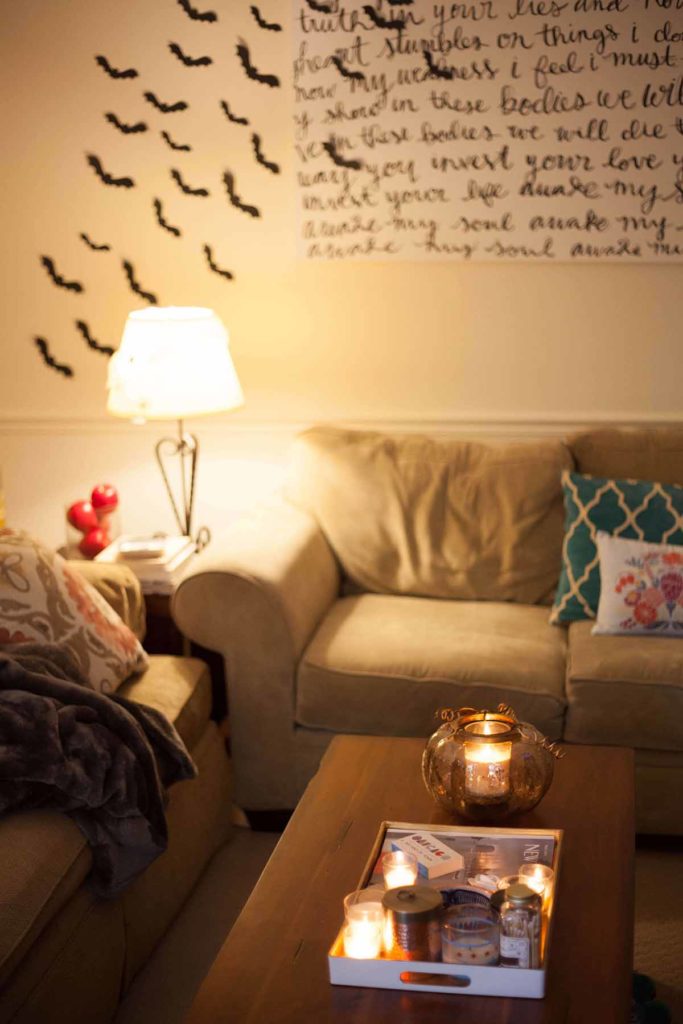 Candles. Candles everywhere. This pumpkin candle holder is so cute and festive for the whole season! 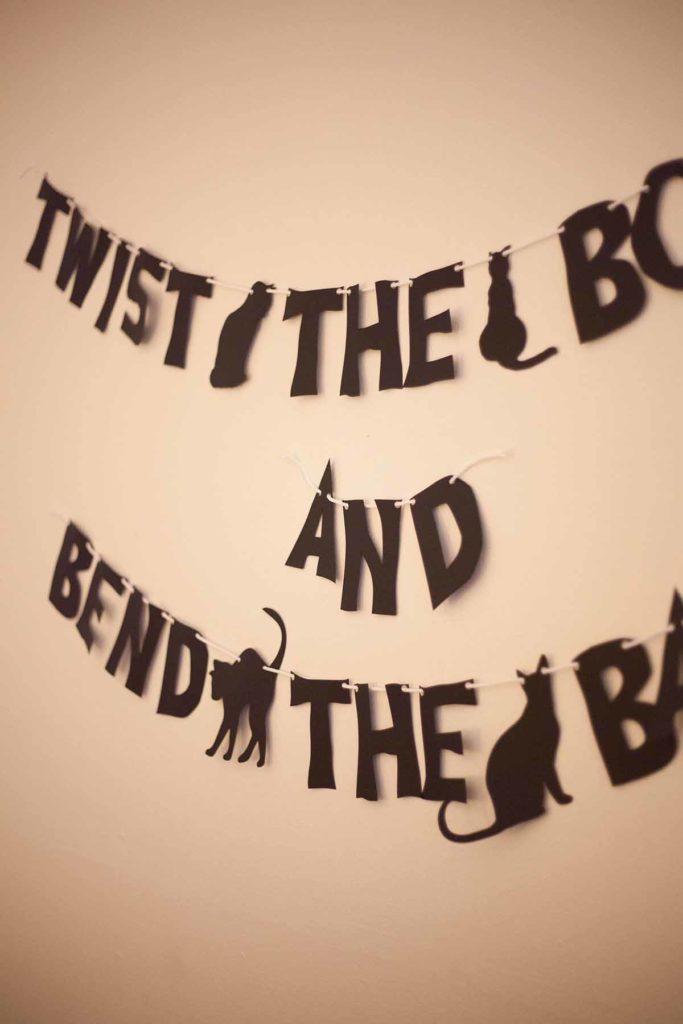 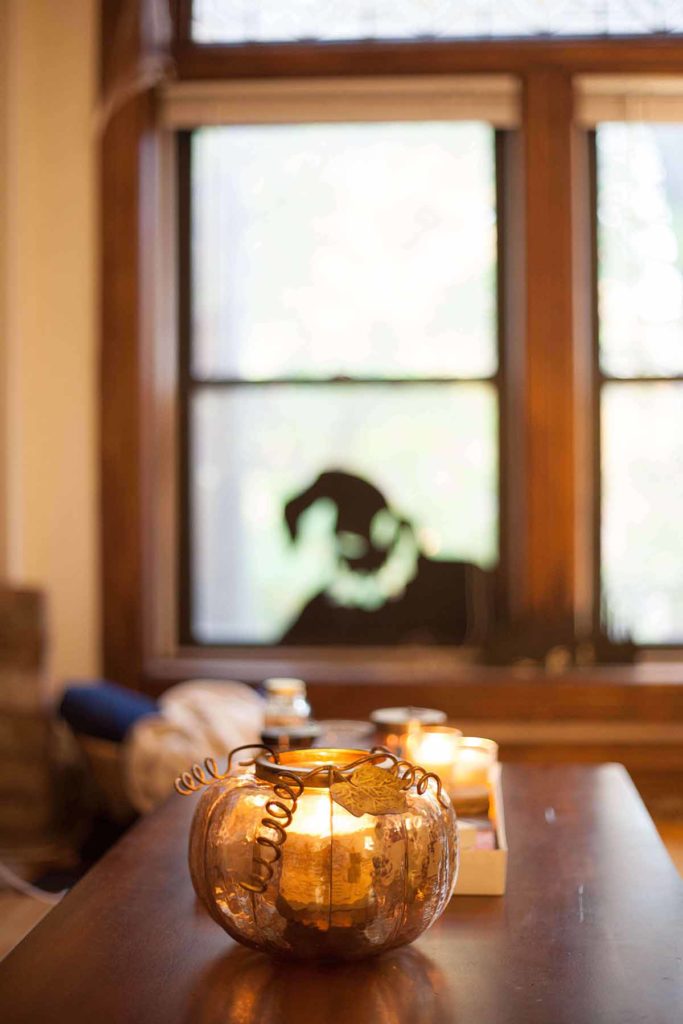 That guy lurking in the window has nothing to do with Hocus Pocus, but he’s one of my all-time favorite villains: 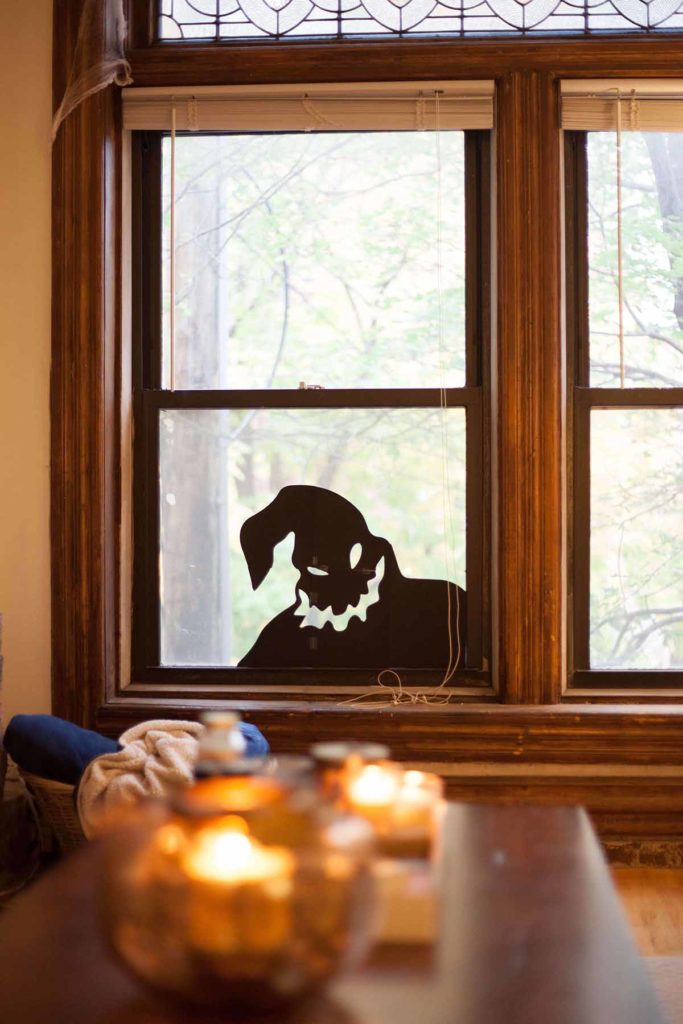 The Oogie Boogie man from The Nightmare Before Christmas! Since I didn’t have paper large enough to cut him out completely, I used 6 pieces of paper and once they were cut out, I taped them together. A little hasty but at night when it’s dark out, it looks really spooky!

This one takes a little more skill with the Cricut to make sure all the sizes line up properly, but if you’re experienced then you’ll know how to do it. Here are all 6 SVG files! 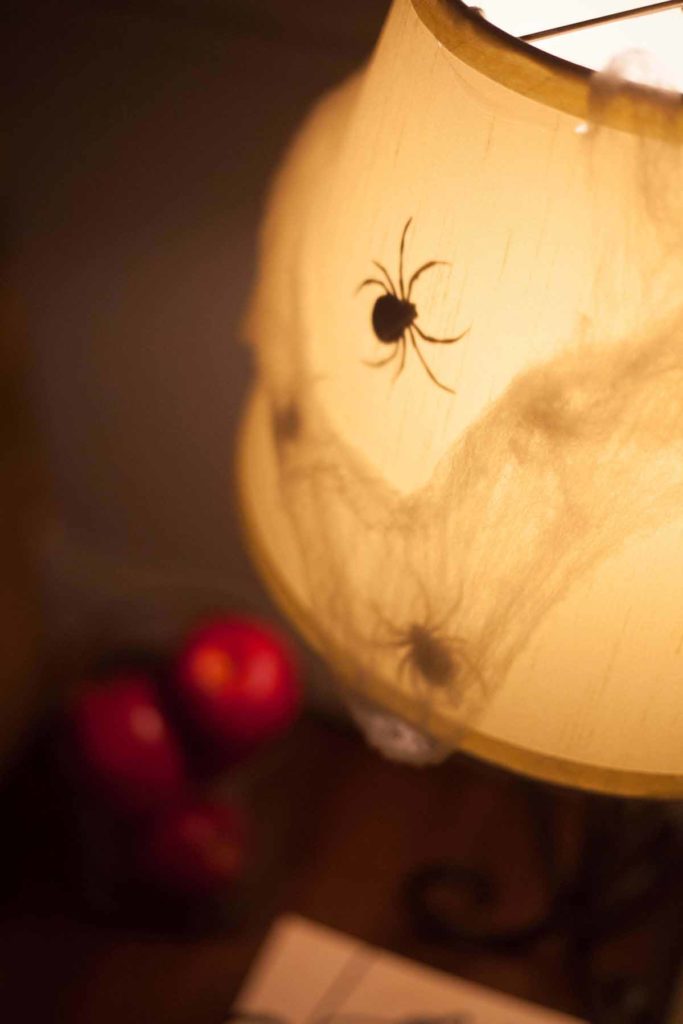 Save it for later: 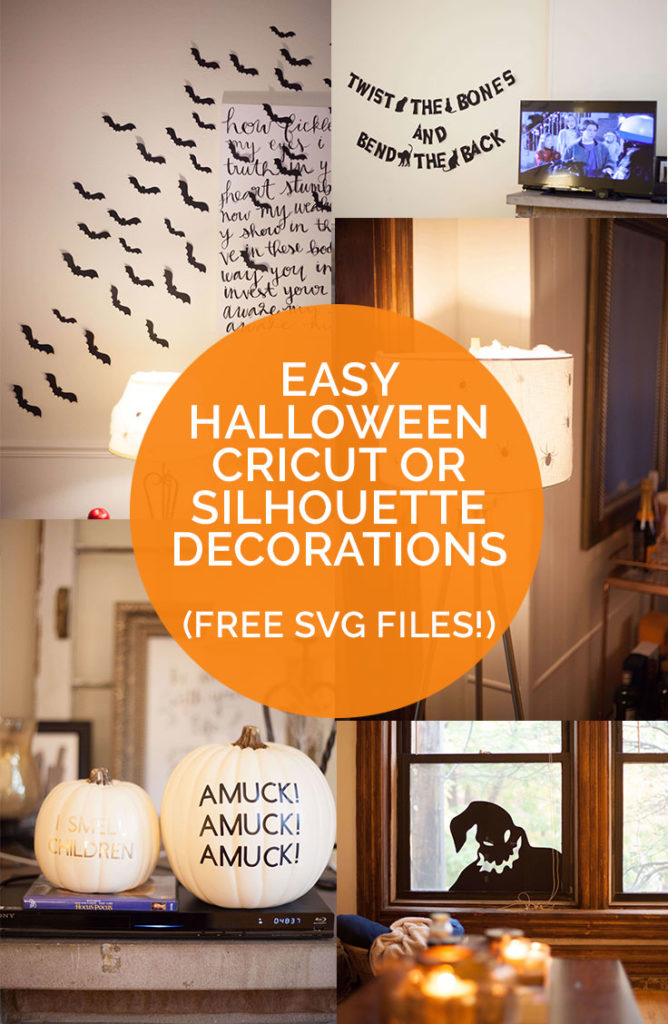 What other Cricut Halloween decorations ideas do you have? What should I start thinking of for next year? 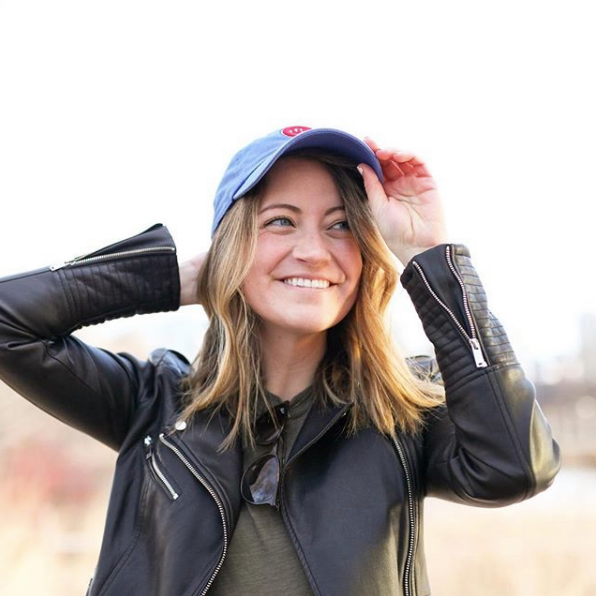 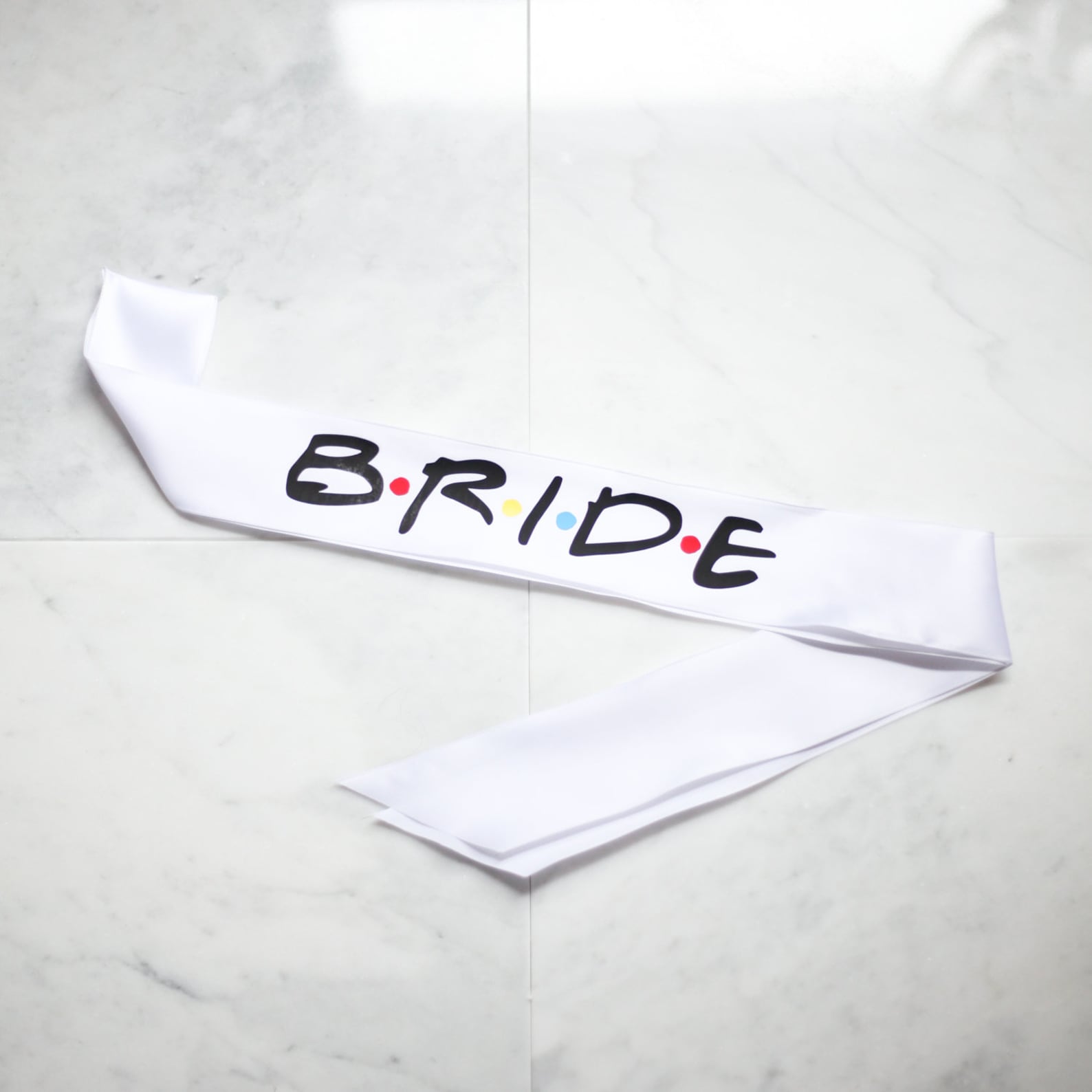 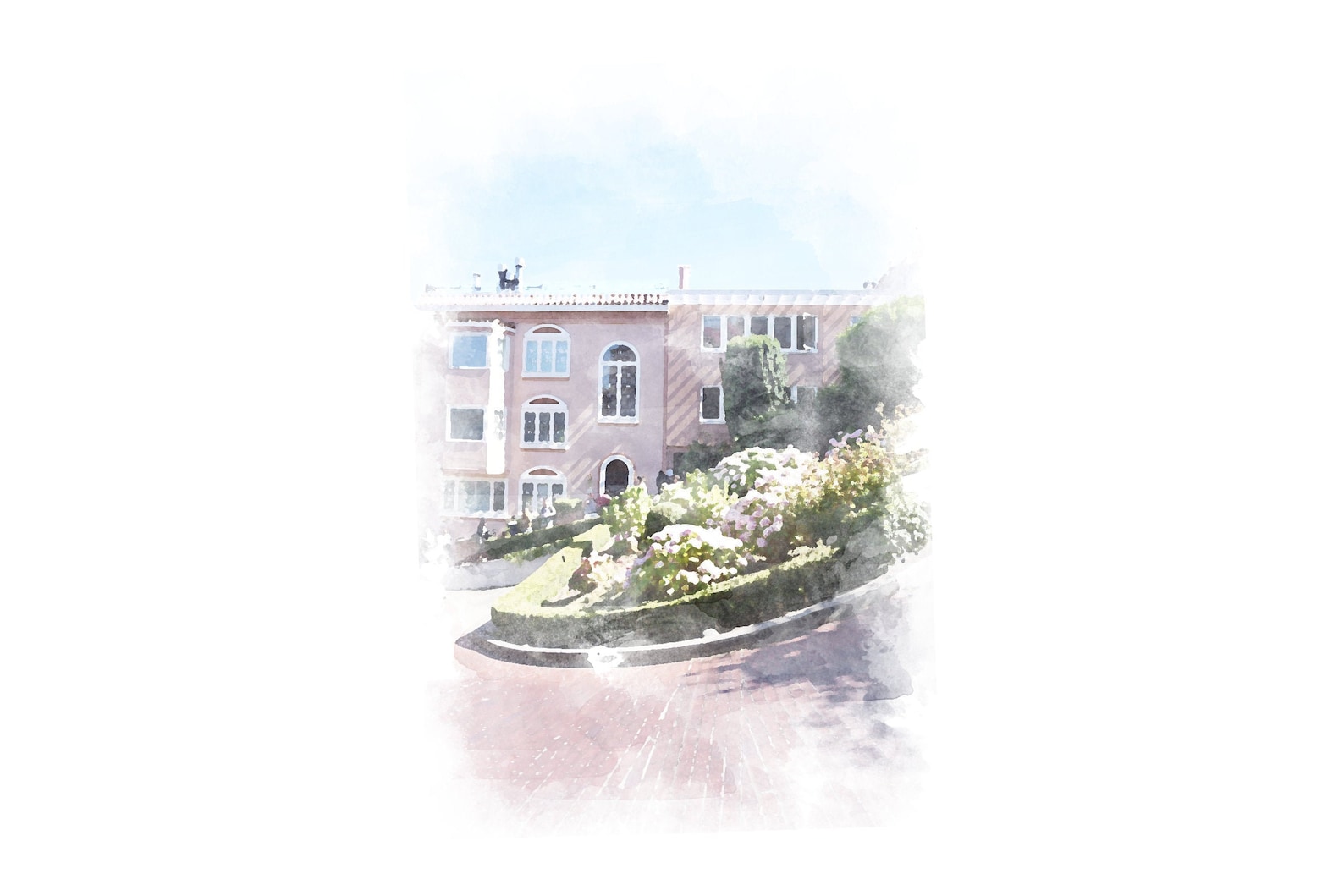 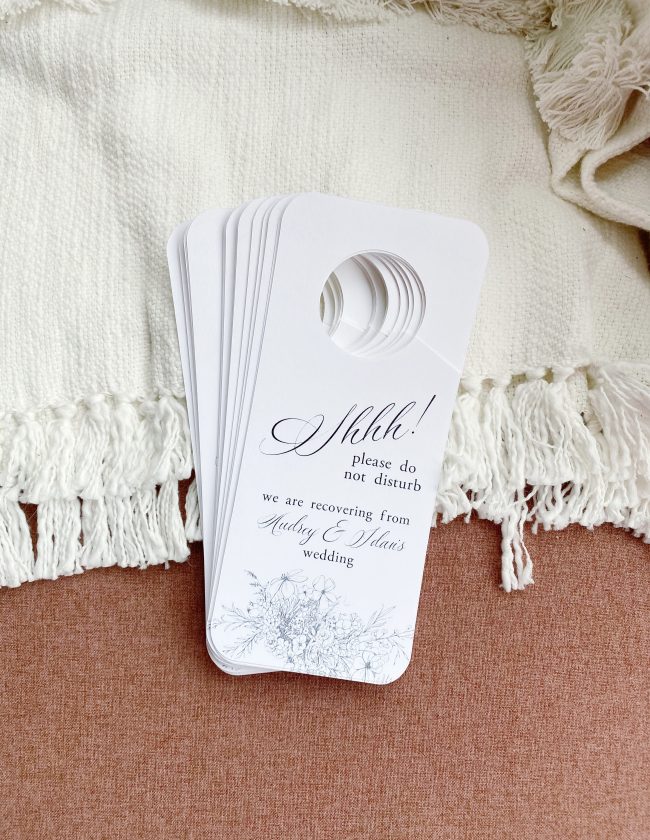 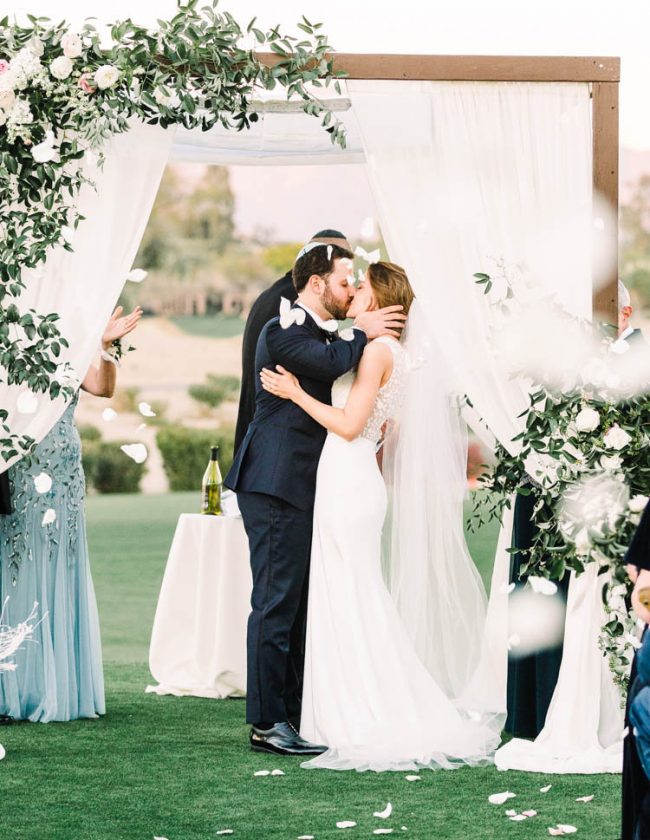